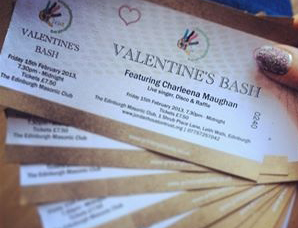 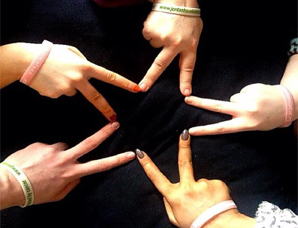 Jordan Houston Trust was established in 2012, we are a charity set up to help children suffering from cancer & their families, in memory of a young boy Jordan Houston, who passed away from a Diffuse Pontine Glioma (rare brain tumour), in July 2011, aged just 11 years old.

Previously Jordan had been a fit & healthy football FANATIC, he was a popular boy who loved playing for his football team Musselburgh Windsor, playing the position of defender. Jordan was at his happiest with a football at his feet. Jordan was diagnosed with a DPG in August 2010; it was with the symptoms of severe lack of coordination & personality changes that we realised something was wrong. Never ever beginning to think it was something so awful!

With DPG’s there are no cure’s so all the medical profession could do was to try to alleviate the symptoms & give Jordan the best quality of life for as long as possible, this included Jordan having Radiotherapy & Chemotherapy. Sadly Jordan was never well enough to play his beloved football.

We tried to make Jordan’s time as happy & fun as possible & he did alot of amazing things in his year of illness. I think his highlight was being Scotland’s mascot for the Scotland v Spain football game alongside his best friend Martin & also meeting his hero John Hartson, I will never forget the look on

Jordan’s face when John walked into the hospice! We will never be able to thank John enough. Also his Make a Wish day where he got to go to the WWE wresting & meet John Cena & Miz, he woke up the next morning & said ‘that was the best day of my life; I wish we could do it all over again’.

It is these precious memories that mean so much to us & this is what we would like to help other children & families in similar situations have, also we have personal experience of how hard it is to tackle unforeseen expenses that occur during these hard times or if the worst should happen- all the expenses. The Jordan Houston Trust has been set up to help these children & their families in any way we can. We will hold fundraising events, sponsored events & welcome any donations to raise money to help as many people as we can!

Jordan passed away in July 2011, just under a year of his diagnosis. I can say without a doubt that he is our hero, a fighter right to the end & all of us at Jordan Houston Trust are adamant to keep his memory alive, do Jordo proud & help as many other children suffering with cancer.

Questions, issues or concerns? I'd love to help you!